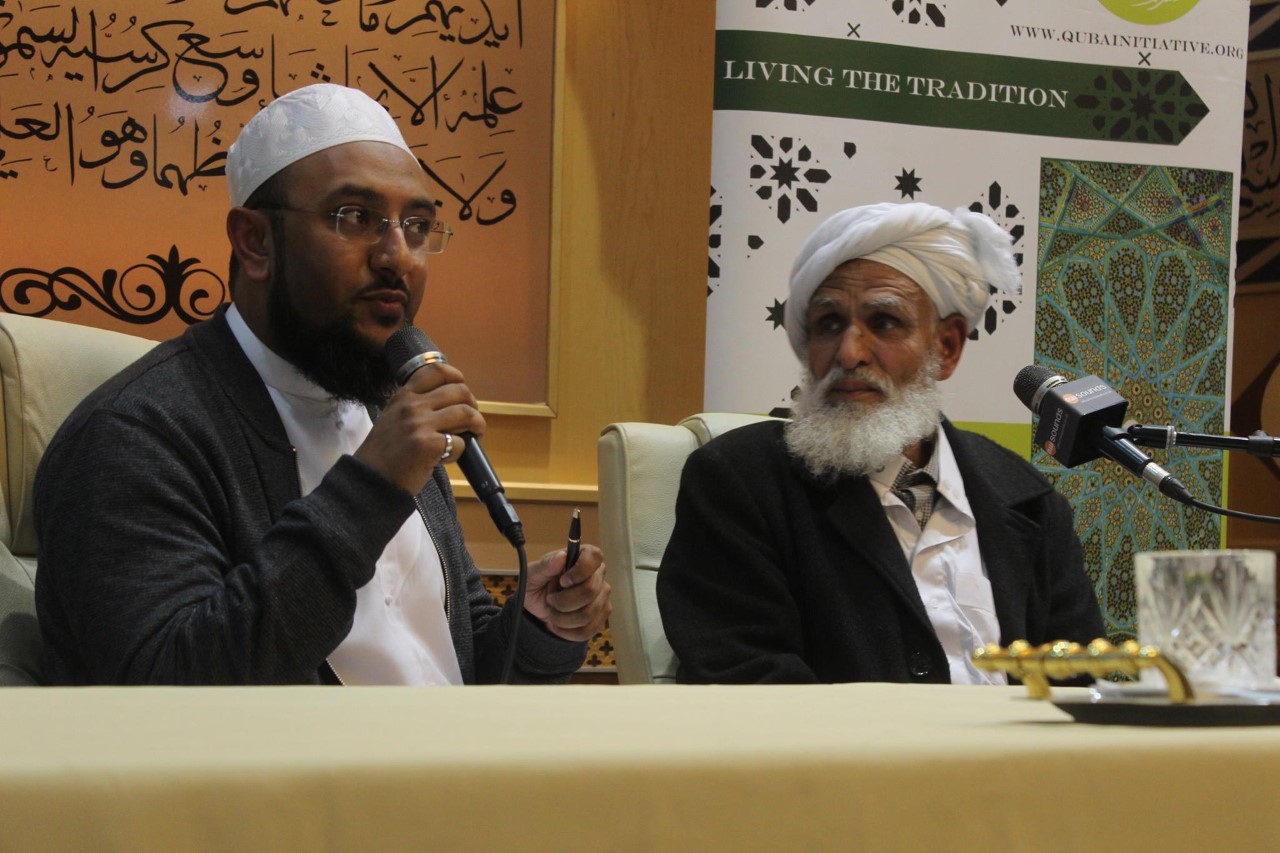 Alhamdulillah we we’re honoured to be a part of beautiful evening in the presence of Sheikh Abdur-Rahman Ould ibn Murabit Al-Hajj (Mauritania) whilst he delivered a Dars in Arabic alongside our founder and principal Maulana Irshaad Riyazuddin who translated for Sheikh and gave special talk. 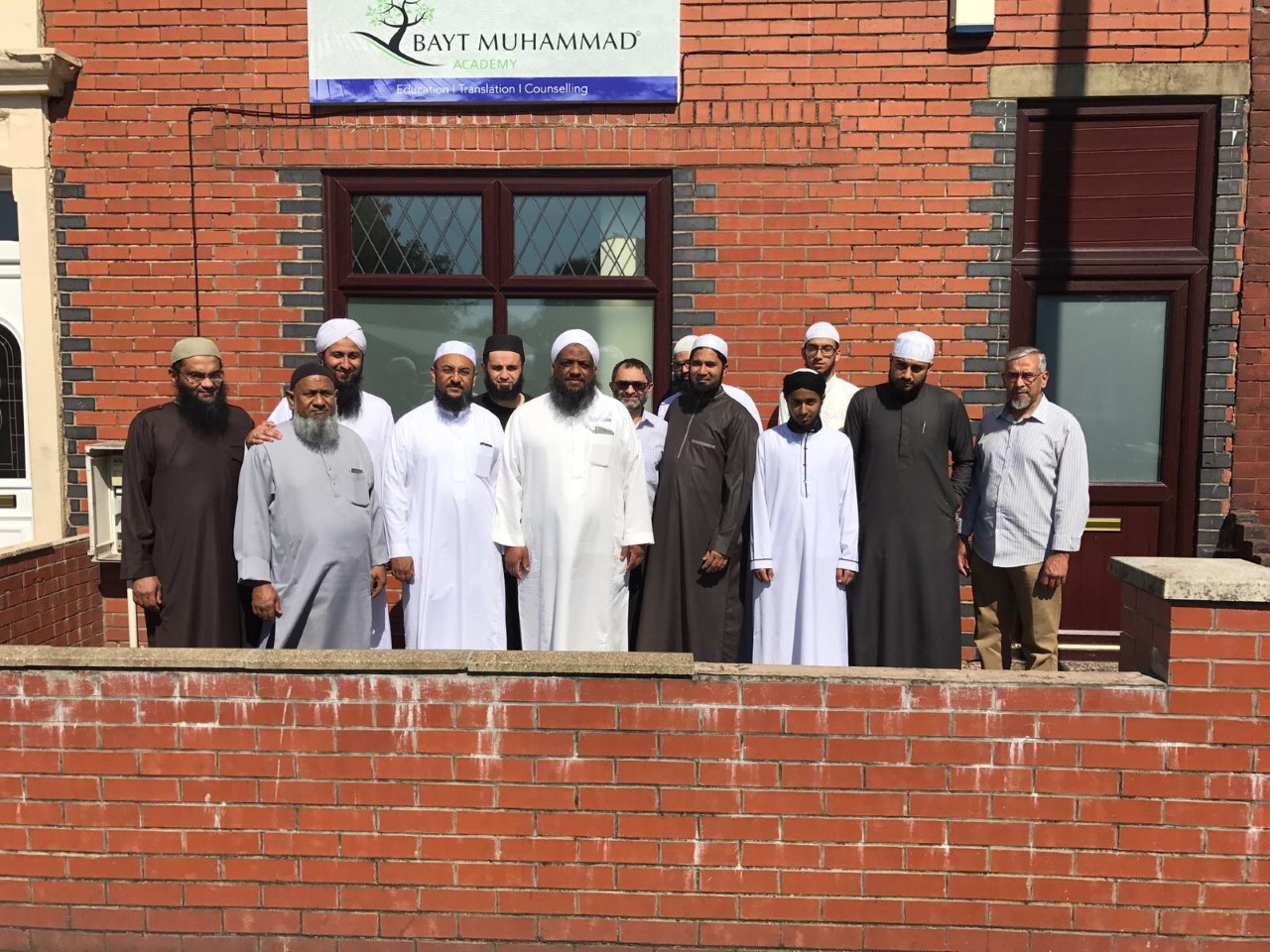 Alhamdulillah we were honoured to host Sheikh Taha Karaan (Cape Town, South Africa) for a Dars at the Academy, as well as the Khatmul Bukhari Jalsa and Affinity Tour. 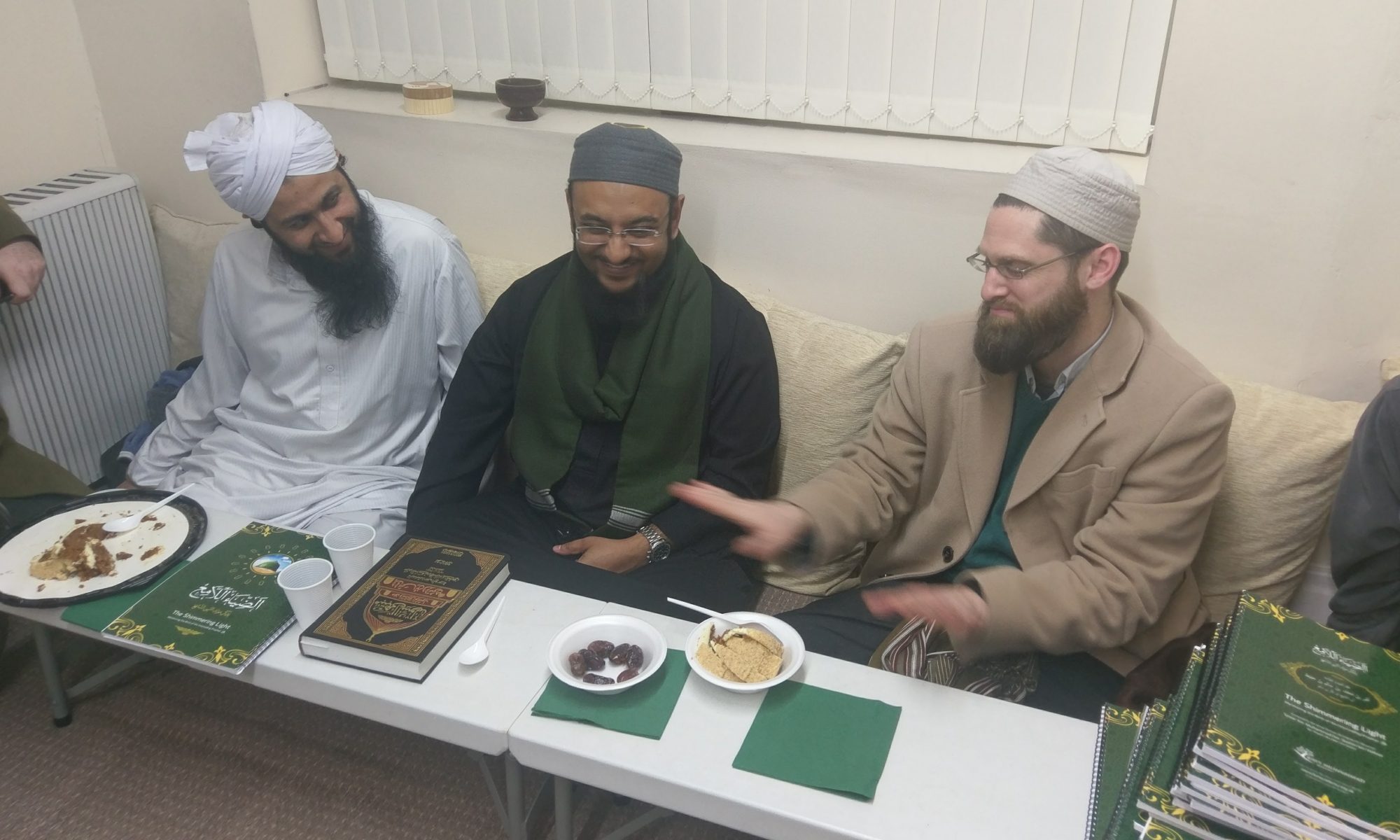 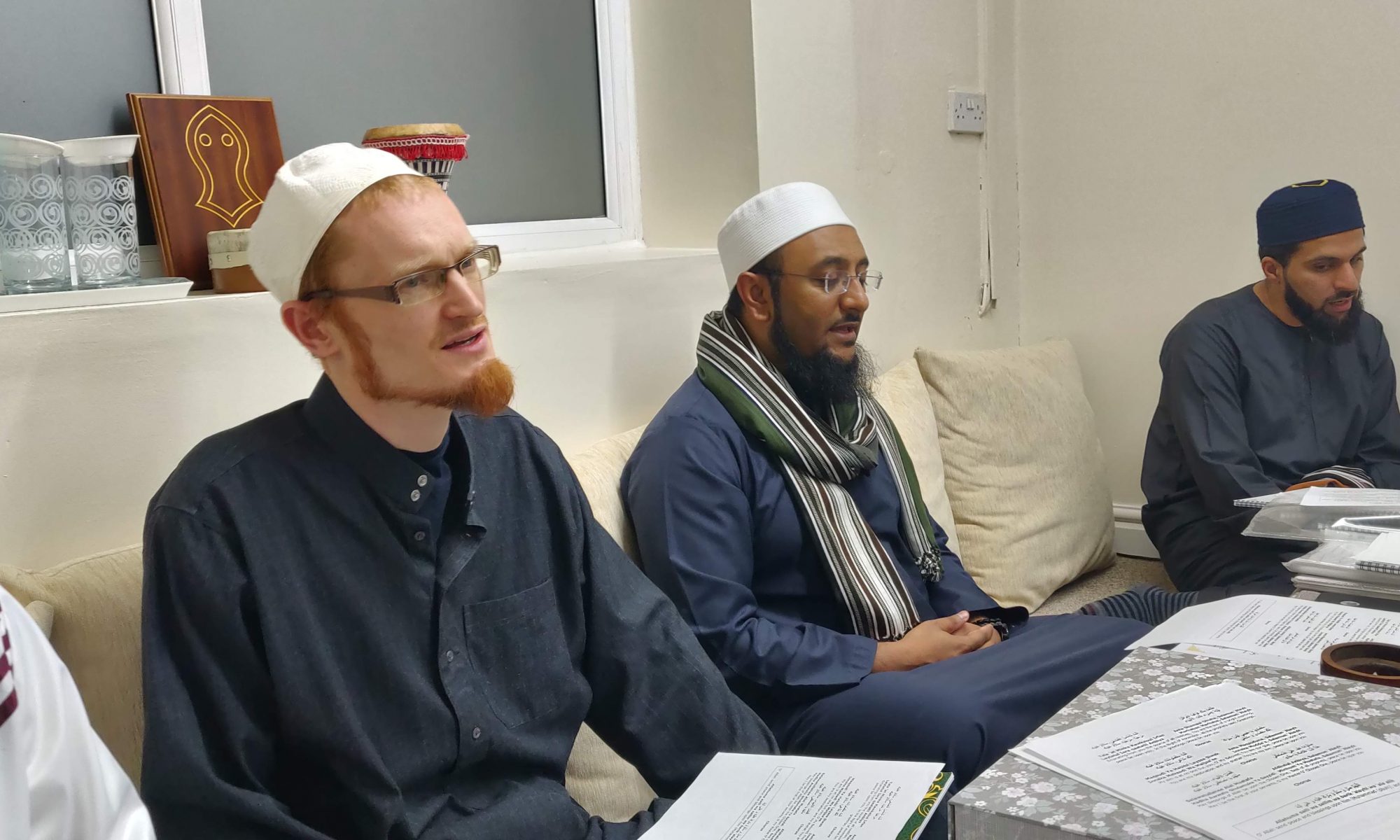 Alhamdulillah we were graced with a special visit from Sidi Amin Buxton who shared some beautiful pearls with the students. 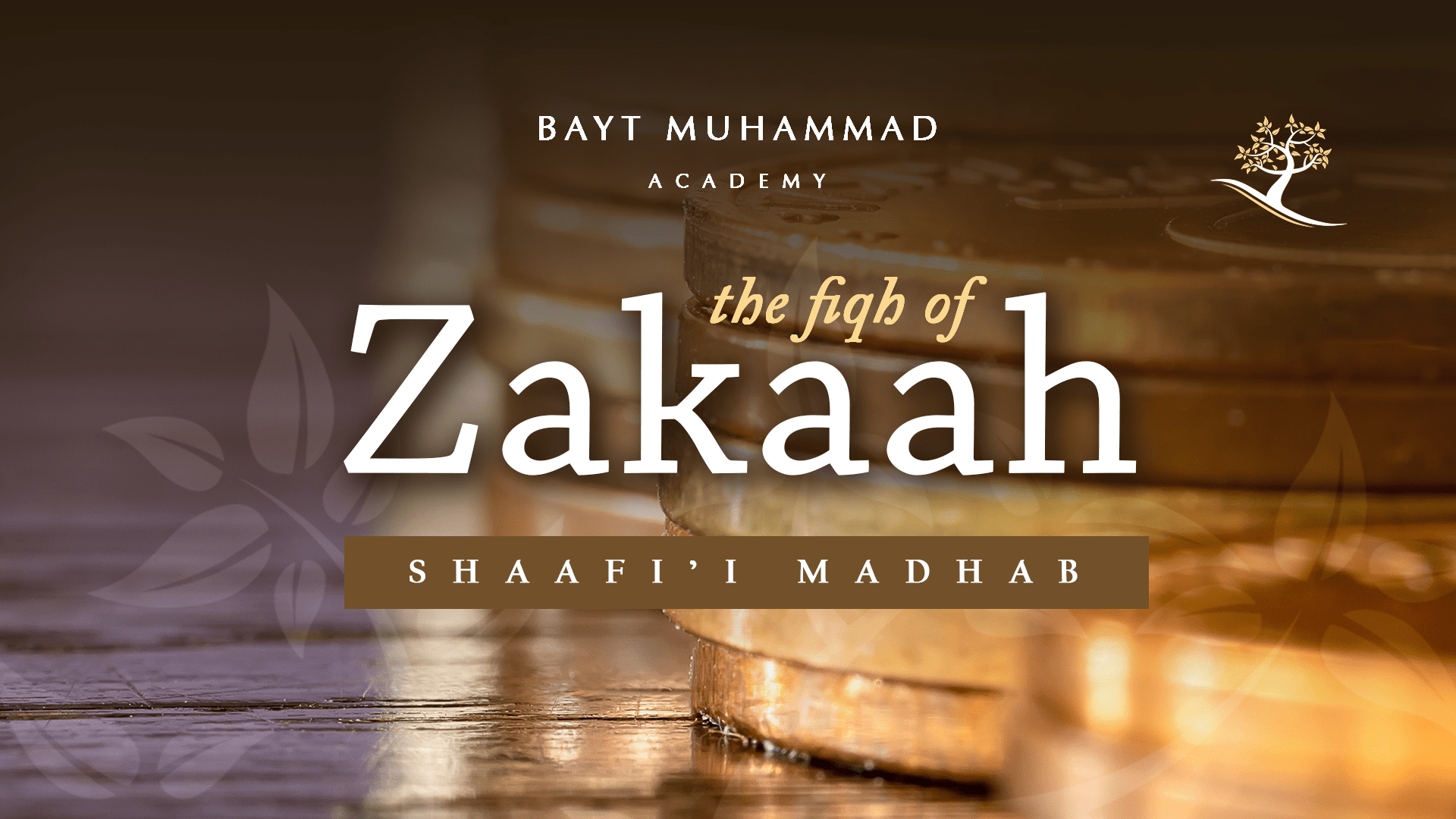 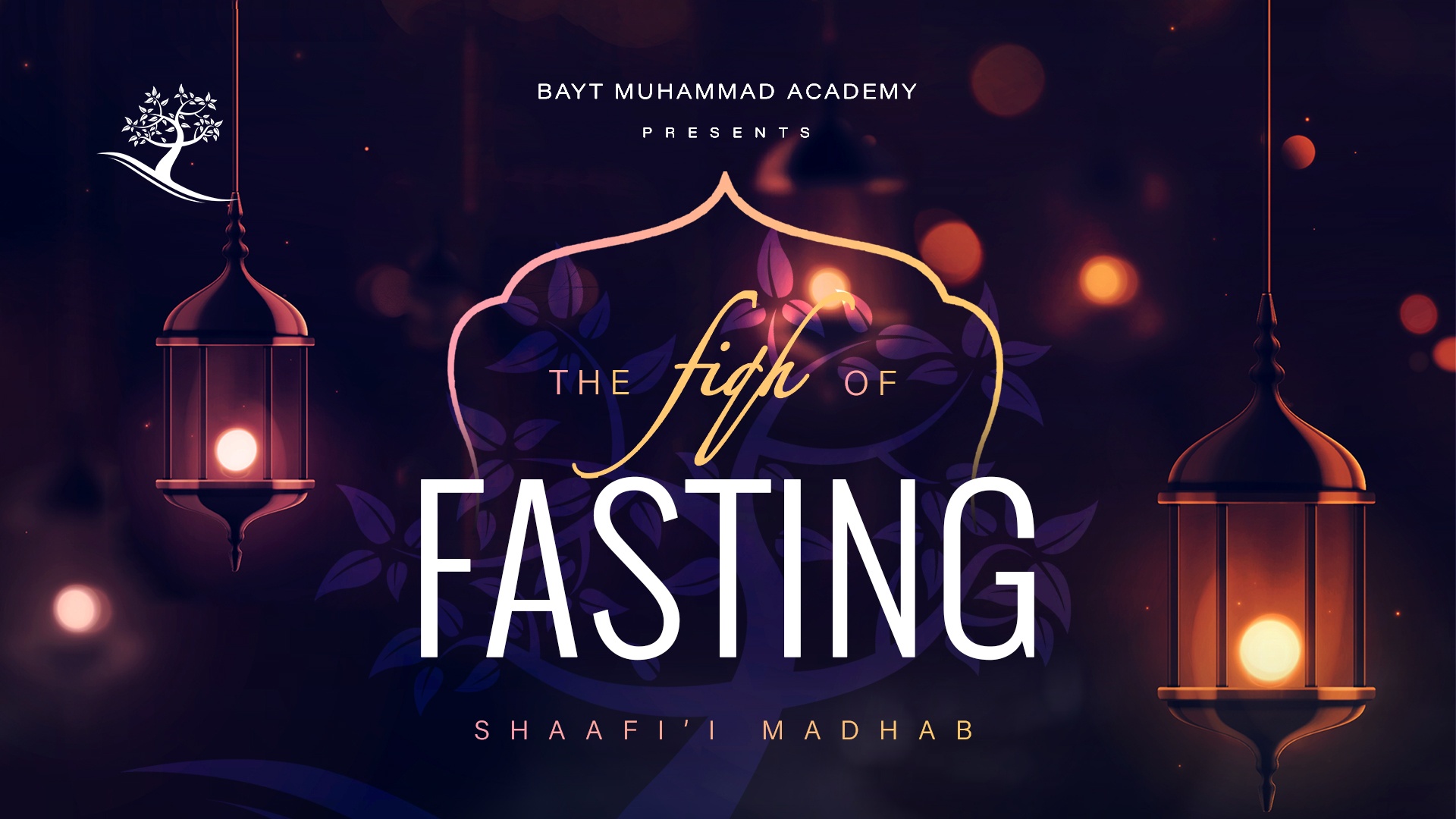 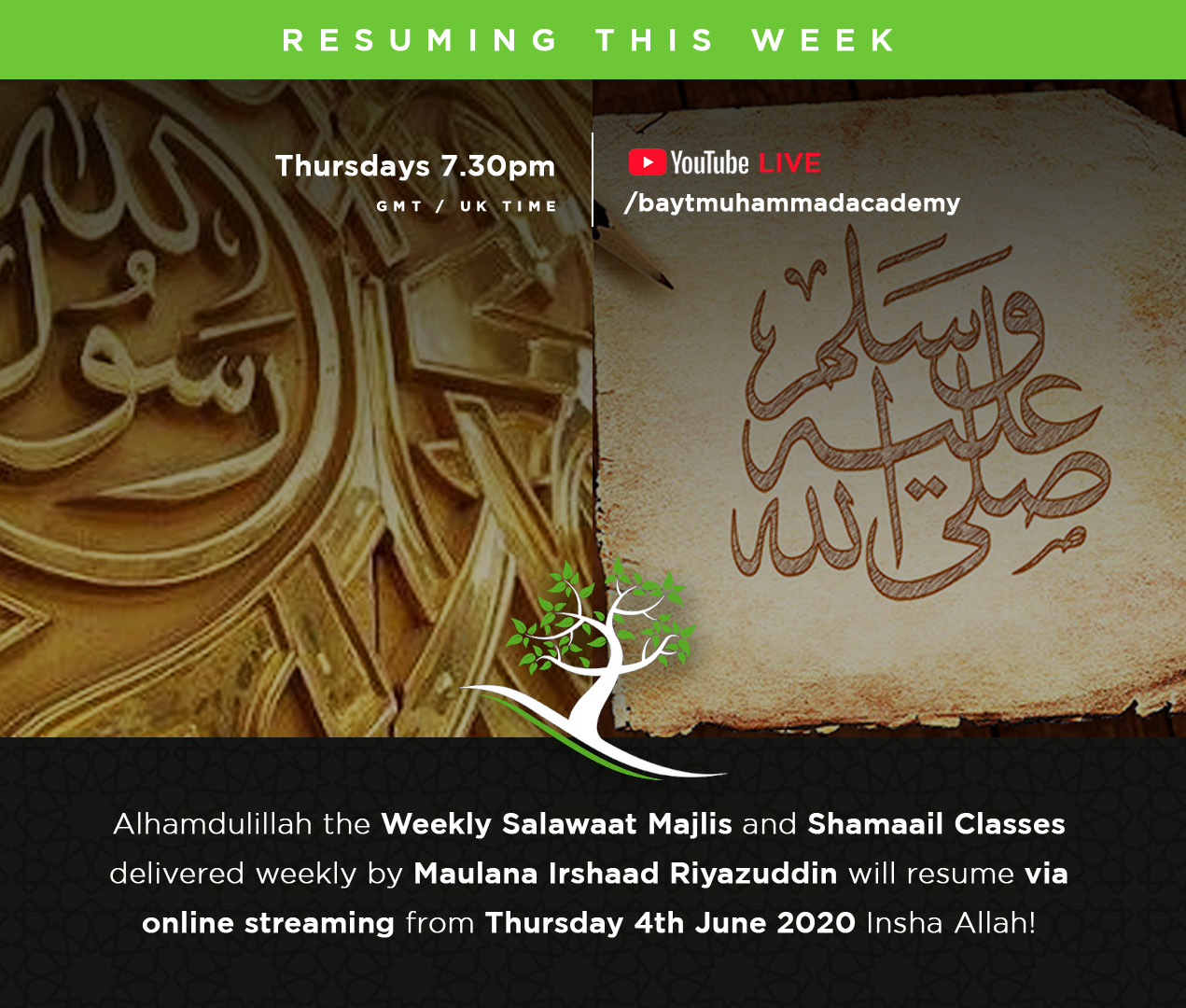 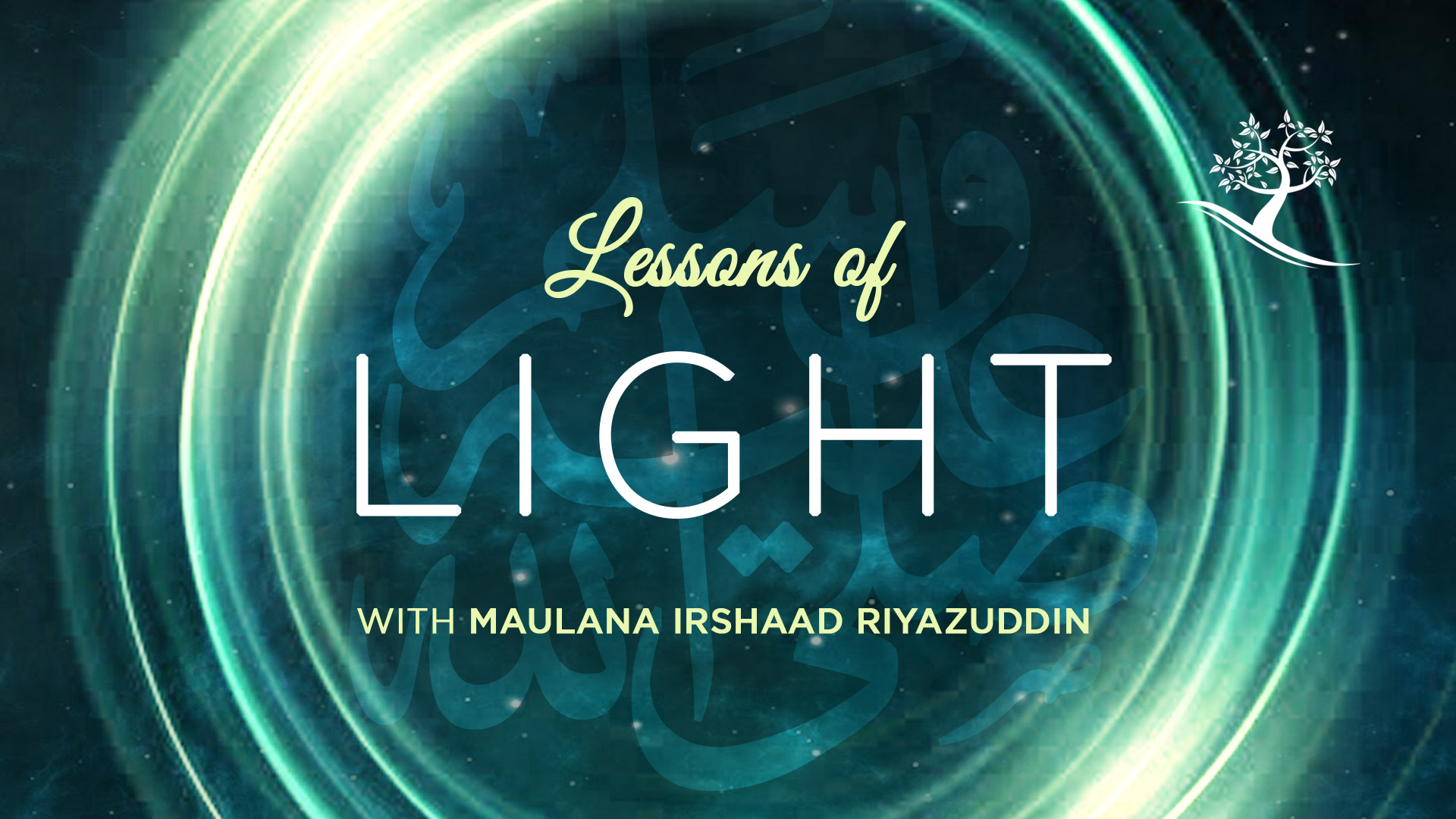 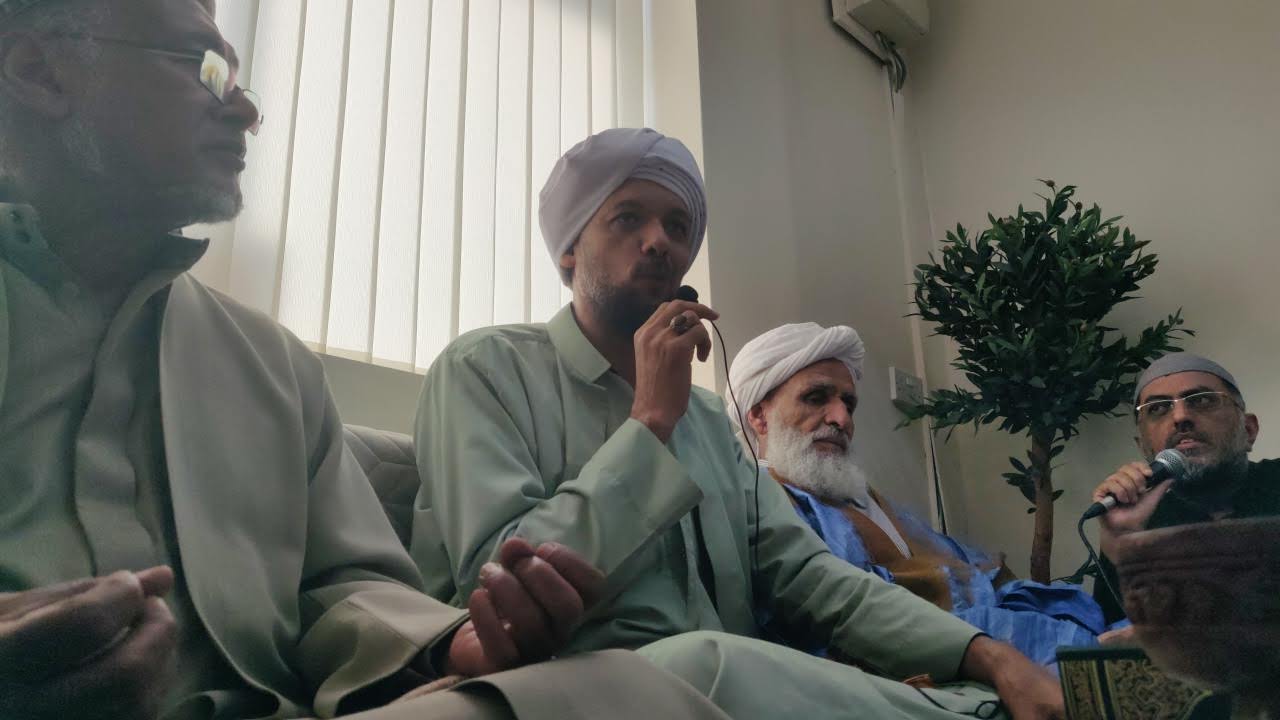 Alhamdulillah the academy was blessed with an honourable visit and conduction of a beautiful Dars by Habib Kadhim As-Saqqaf of Tarim, Yemen.

Biography of Habib Kadhim al-Saqqaf
Al-Habib [1] Kadhim Ja‘afar As-Saggaf was born in Tarim [2], Hadramaut in 1960. He was taught the Qur’an and other Islamic disciplines by his eminent teachers at the famous school of Qur’anic Literacy and Memorisation, Abu Murayyim, and the prestigious school of classical learning, the Ribat of Tarim. After graduating from the two aforementioned institutions, he continued his studies at the hands of some of the most qualified scholars and teachers of Tarim.

He thereafter travelled in search of knowledge to the northern Yemeni city of Bayda, registering at the famous Ribat of Bayda where he was blessed to study with some of the greatest scholars of recent times such as al-Habib Muhammad b. Abd-Allah al-Haddar, al-Habib Ibrahim b. Aqil b. Yahya and al-Habib Zain b. Sumait.

A highly-respected scholar, Habib Kadhim is considered an expert in many Islamic sciences including jurisprudence, prophetic biography, creed, principles of jurisprudence and in particular, hadith (sayings of the Prophet) and its sciences.

Adopting a unique oratory approach, Habib Kadhim specialises in educating the masses regarding their responsibilities towards their Creator as well as each other. He has toured many countries over the last few years including Saudi Arabia, Oman, UAE, Indonesia, Malaysia, Singapore, United Kingdom, South Africa, Sweden and Denmark. In addition, he has also been a guest to the Radical Middle Way initiative in the United Kingdom.

He currently teaches at the prestigious Islamic institute Dar al-Mustafa in Tarim as well as sitting on the Council for Legal Verdicts at the same establishment. He is also extremely active in all parts of Hadramaut, regularly lecturing and participating in conferences.

[1] Habib is a scholarly title given to an Imam/Shaykh within the Valley of Hadramawt, Yemen. Such a scholar can trace back his lineage to the Prophet Muhammad (peace be upon him) through his grandson, Hussein.

[2] Selected to be the 2010 Capital of Islamic Culture by ISESCO (Islamic Educational, Scientific and Cultural Organisation)

Shaykh Abdur-Rahman is the son of the great scholar and saint, Murabit al-Hajj, may Allah preserve and protect them both. He was born in 1945, in a district in Mauritania belonging to the tribe of Massuma, which is well-known for its Ulama and its vast number of students of Qur’an and Jurisprudence.

He began his studies at the tender age of five, with the memorisation of Qur’an in Warsh and Qalun under the direct tutelage of his noble father. He continued his studies at the madrasa of Murabit al-Hajj Fahfu where he learnt Jurisprudence and Arabic Grammar. He studied Legal Theology at the madrasa of Murabit Ahmad Fal Ould Ahmadna and spent time at the one of the oldest madrasas in Lemtouna, namely, the madrasa of Shaykh Muhammad bin Murabit bin Muhammad al-Amin. It was at this last madrasa that he taught Maliki Jurisprudence.

He continued his study of the various Islamic disciplines in Mauritania until he went to perform the Hajj in the early 1980’s, at which point his search for knowledge caused him to reside in the blessed city of Medina for a year. Thereafter, he was appointed as an Imam in Abu Dhabi in the United Arab Emirates. In 1984, he moved to Granada, where he has lived with his family ever since, serving as the Imam of Masjid Taqwa, which is located in the Albaycin, the old Muslim Quarter.